The clover-cyst and lesion nematodes are present throughout New Zealand, while the root-knot nematode is absent from southern regions of the South Island. Nematode populations peak in spring and autumn, the periods when the majority of pasture seed is sown. When nematode burdens are reduced in established or newly sown pasture, the presence of clover in the sward is generally much higher during periods of active growth.

Nematodes pass through an embryonic stage, four juvenile stages and an adult stage. The length of the lifecycle is temperature dependent. Egg hatch and root penetration by juveniles can occur at temperatures as low as 10 degrees celcius. 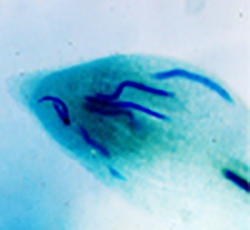 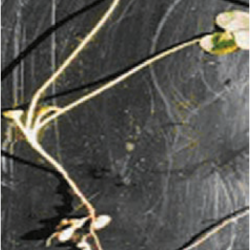