All Products All Grass All Superstrike

Superstrike grass is a filmcote seed treatment that provides grass seedlings with a superior level of early plant protection. Superstrike provides broad-spectrum insecticide protection against three major grass predators and fungicide protection against common soil-borne diseases during establishment. The Superstrike grass treatment now includes three important micro-nutrients in the formulation, which are evenly dispersed around the seed and readily available for uptake by the germinating seedling. Superstrike has a positive effect on seedling viguor, helping boost early plant growth, which can result in the first grazing occurring earlier than would be the case for untreated seed. Superstrike seed treatment protects grasses containing novel endophyte during the plant establishment period until the point where the endophyte is fully functional within the host plant and able to take over the defence against insects. Superstrike is recommended for all spring and autumn sown grass seed including ryegrass, fescue and cocksfoot. 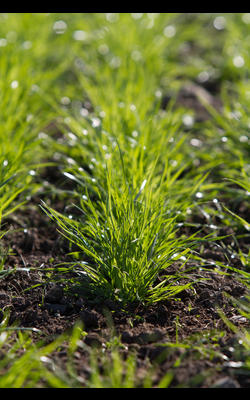 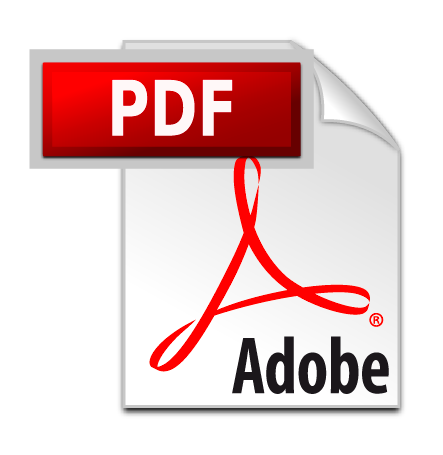